A company here in Seattle called Rachel’s Ginger Beer makes delicious ginger beer/ale/brew/soda/whatever. At around $20 per quart, their prices can only be described as laughably high for soda. In a cocktail, the mixer is likely more expensive than the liquor. 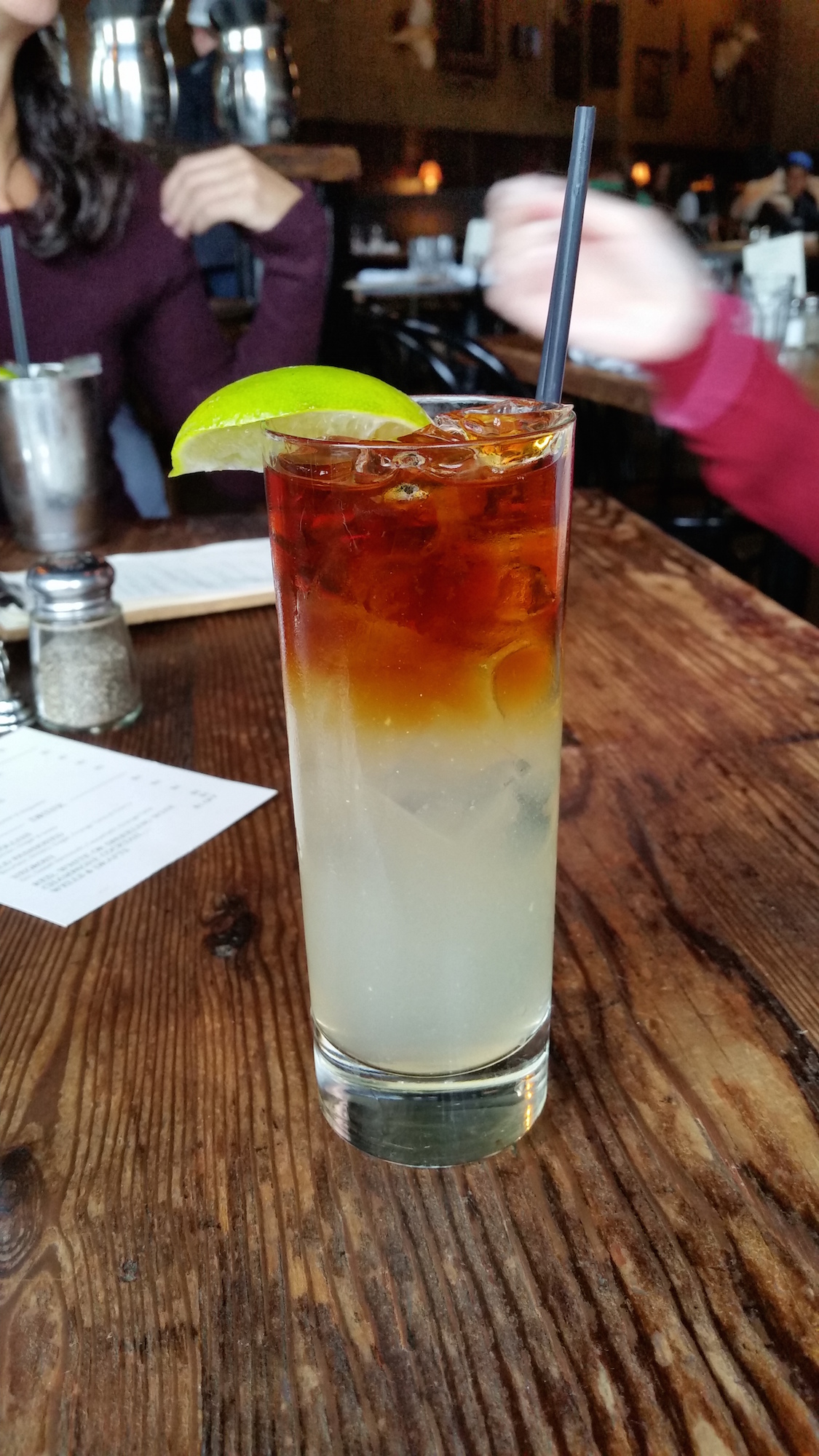 I like ginger beer just fine. But at my core, I am thrifty. This price fascinated me, as the ingredients couldn’t be much more than sugar, water, and ginger, so I dug around for recipes. Turns out it is incredibly easy (and cheap) to make at home.

I was drawn to Jeffrey Morgenthaler’s recipe, which specifies ingredients for 16 ounce batches. It has two major downsides: (1) It requires simple syrup and (2) it requires you to count grains of yeast. Neither are difficult, but they are unnecessarily tedious for this application. For a bartender like him, simple syrup is always on hand and an obvious choice; at home, most folks I know would have to make a batch specifically for this. There is no need for that; sugar will dissolve just fine in the liquid here. I used this recipe to provide an estimate of yeast amounts. If you’d like to make a smaller batch but don’t want to count grains and don’t have an 1/8 teaspoon measure, dissolve a quarter teaspoon yeast in a cup of water, and use one half cup of the result.

The recipe also requires you to peel the ginger before grating it, and yet misses out on an opportunity for more flavor where plain water is added. Instead, I didn’t peel my ginger, and steeped the solids after pressing in the water used for the bulk of the recipe. Likewise, you could substitute some of the water with some fruit juice, though you might want to cut back on sugar. I also made a batch using passionfruit puree instead of lemon juice (pictured below) that turned out great. 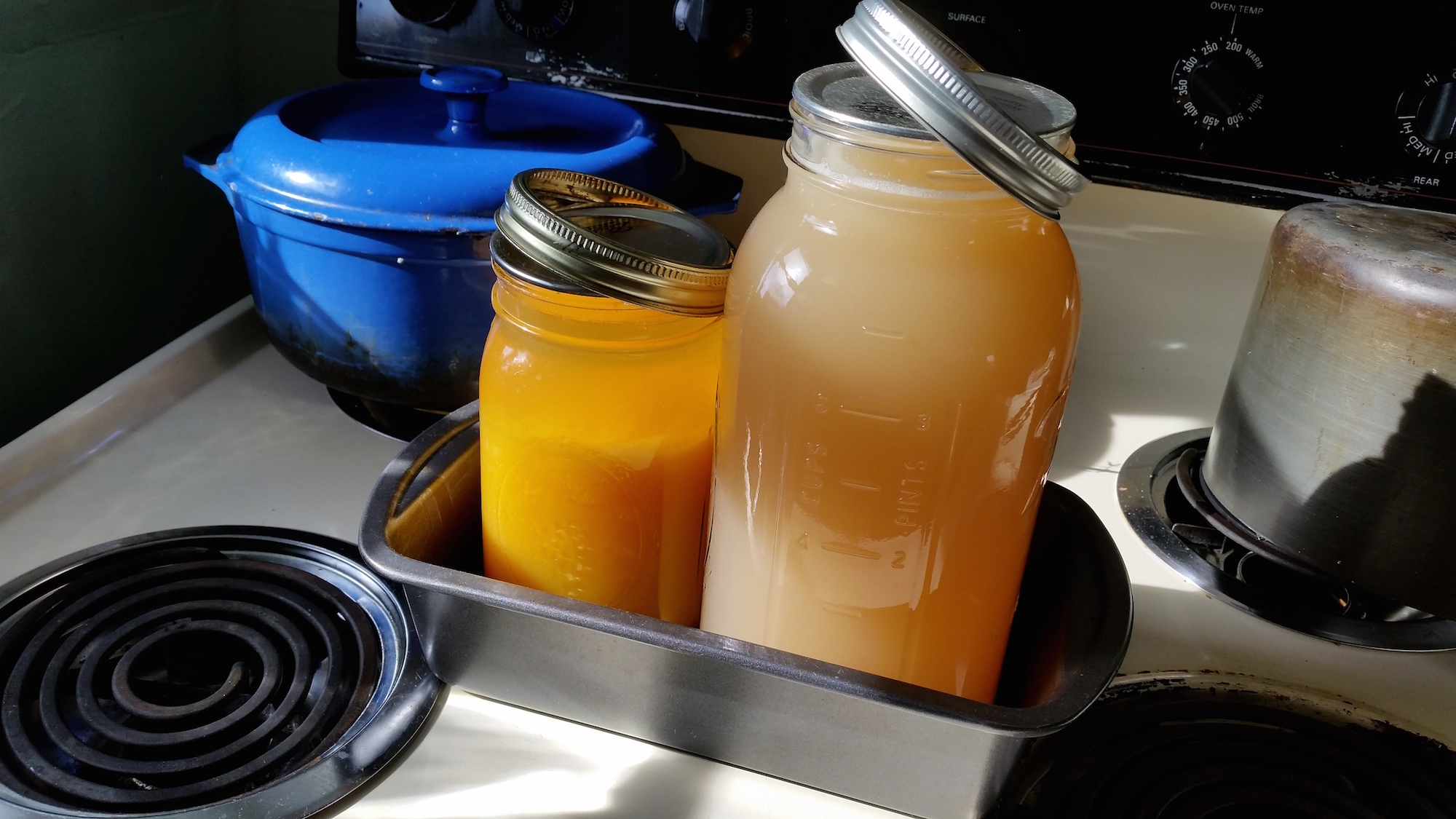