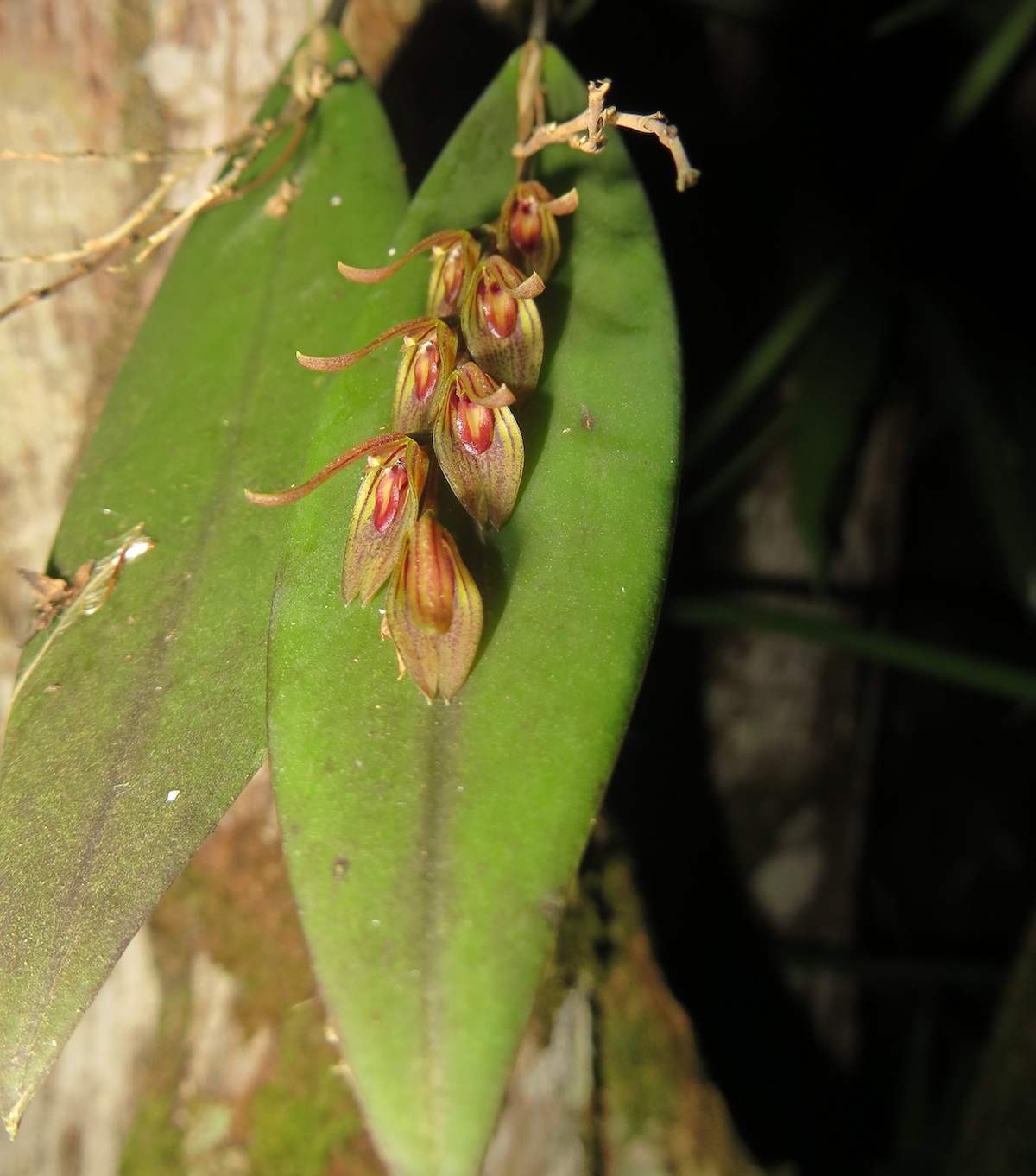 (La Selva) Today was quite a bit more mellow, mainly because I was dead tired. With all of the spectacular things around, you really get the sense that any time spent NOT in the forest looking around is a missed opportunity. On top of that, even walking between buildings is a chance to see something really interesting, day or night. Even lying in bed, I find myself listening intently to the intricate bird, frog, and insect calls. This makes it hard to focus on sleep, lectures, and lab work. However, I have no trouble maintaining my focus on food, as the meals here are great!

Field work today consisted of a check of the flight intercept trap at 6AM, a brief collecting trip for our group project, and deploying traps for my individual project. We also had a systematics lecture which covered the weevils, an “amazingly huge” family of beetles, as instructor Rich Leschen put it. This evening, we are preparing for tomorrow’s trip to a site near Limón, which is closer to the Caribbean and a few hours drive from here. The purpose of this trip is to assess the beetle diversity of that area by collecting as many species as quickly as possible. We will spend three nights there, and it should be lots of fun!

Sitings: I am now noticing that Rufous Tailed Hummingbirds are common near the dining hall, along with two or three other species of hummingbird. During lecture, I was distracted by a Keel Billed Toucan just outside the classroom. I should also note that I am seeing far more things than I have time to even mention in the blog- the diversity here is truly unbelievable. For example, I have seen five species of snake in as many days- not too shabby!

Above: An orchid with flowers that emerge directly from the leaf surface.

Below: A wasp nest with an interesting shape, and a texture resembling brie. 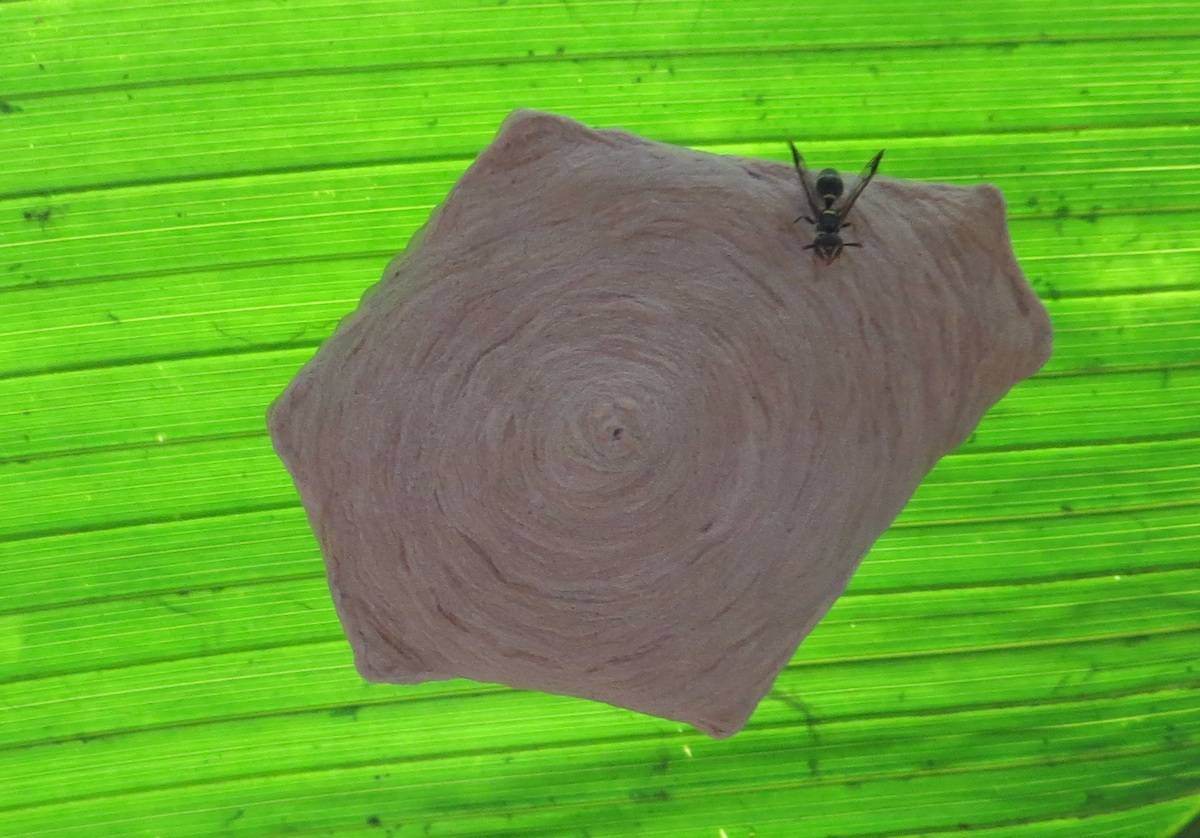